Some of my friends and I went to an old theater in Downtown Louisville this weekend. The Palace Theater, a most nostalgic building.  Most summers this theater has a selection of old movies they play. This year they had one of my favorites Laura.  A movie with Gene Tierney, Dana Andrews, and Clifton Webb among others.  You can check out more about the movie here.

It is full of suspense and good clean fun with twists and turns that will surprise the most faithful of old movie watchers. 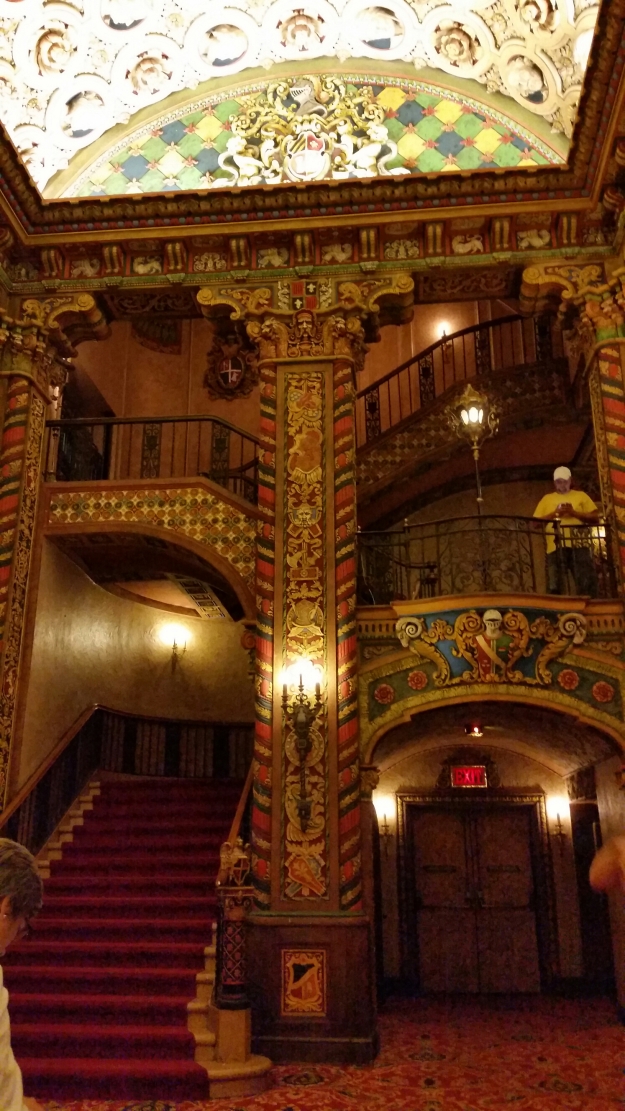 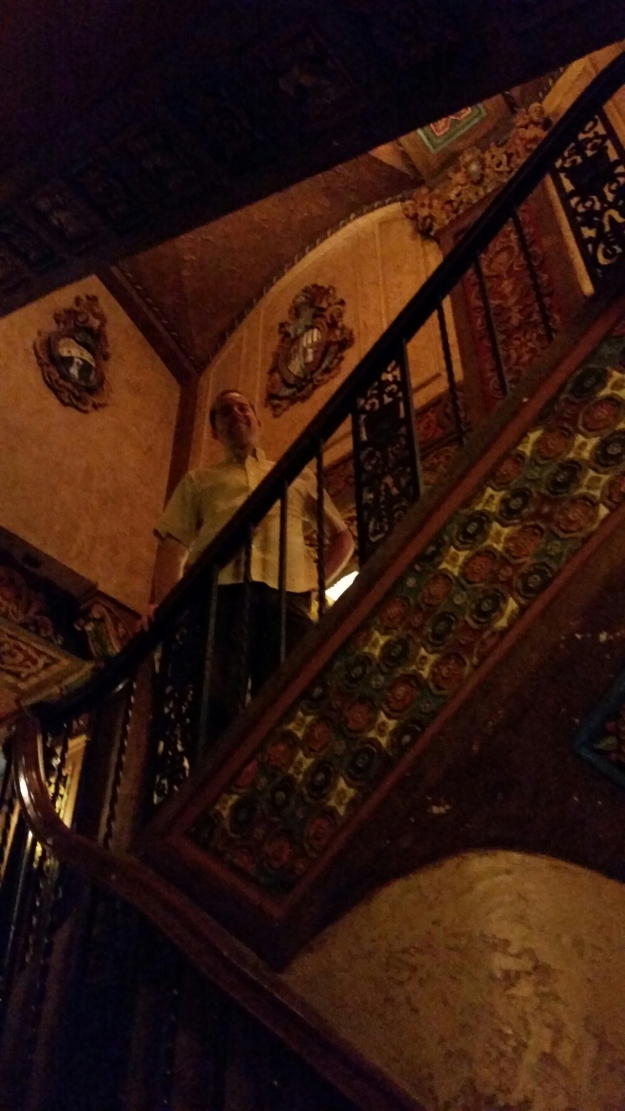 As much as I recommend the movie to you I can’t leave out the Palace Theater itself. I had so many pictures from trying to capture the charm and ornateness of such a grand theater.  When you first walk in you can easily imagine being surrounded by ladies in long flowing dresses and men in suits from before WWI. Think Downton Abbey season 1 but in America. 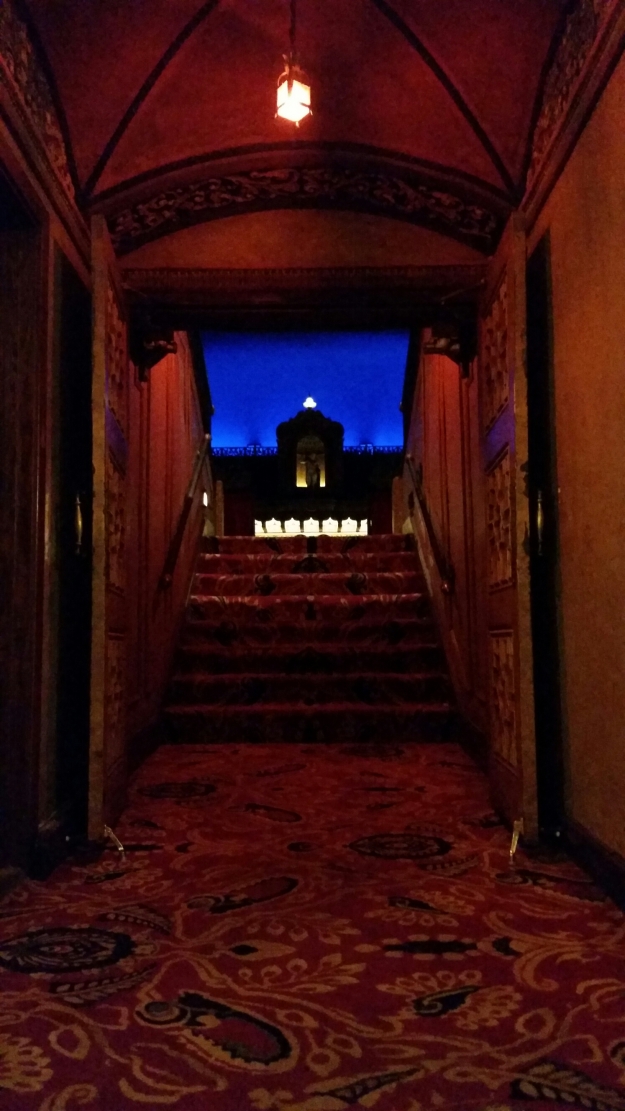 With those surroundings it is easy to imagine yourself in a flowing ornate dress on the arm of a handsome man.  Or in a group of other young ladies chatting in excitement about the gentleman who smiled at you or  the silent film that would be playing shortly. Thousands of senarios swim in my head at the memory of seeing such a place.

When you have to scape your windshield or wait for your car to warm up in the morning you have a couple choices: be annoyed and let your day get off to a bumpy start or see the beauty of God's creation in each bit of frost He fashioned and made for your amazement. #nofilter 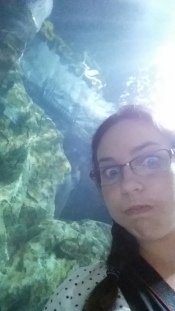 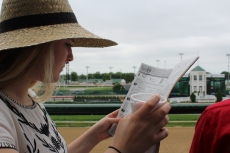 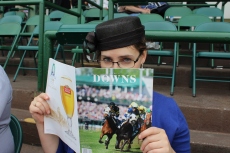 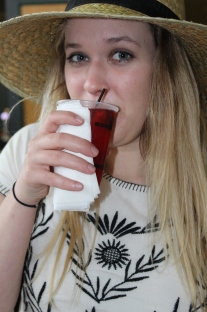